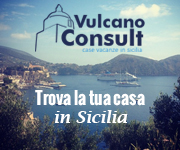 Educarci quindi all’arte, alla collaborazione, alla propaganda e a un maggiore ampliamento delle conoscenze locali e non solo. A questo punta anche Suay Aksoy, la Presidente ICOM Advisory Committee, da ICOM Turkey.
That is the object of Suay Askoy, the President of ICOM Advisory Committee, from ICOM Turkey:
- During the conference we treated above all themes about the protection, the liability and the moral and civil implication of each people on art and heritage: what do you think it could the most important incentive to reach a strong cooperation between the local population and the museum?

This is a very good question. I think that education, of course, at school level is really important to learn not only the role about museums or sites, but our identity and the indentity of past and future.
- In wich way ICOM could prepare us to understand the importance of world heritage?

In ICOM’s opinion, ethic has a primary role. Than education and civilization “to learn” There aren’t any limits to learn (age or social class).
- How do you think cooperation between the different cultural authorities and associations could help development of each museum?

The museum is not a concept of “island”. Really importanti is organization, because each museum isn’t a museum to itself; collaboration is basic to understand the primary role of sites.
- At the end, for you what or who, rapresents “the Art” in the world? 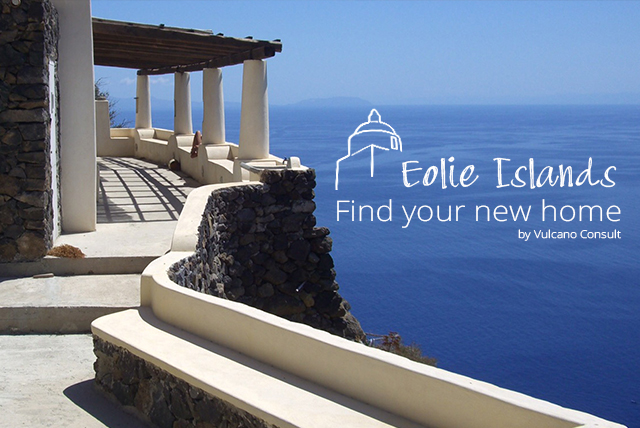